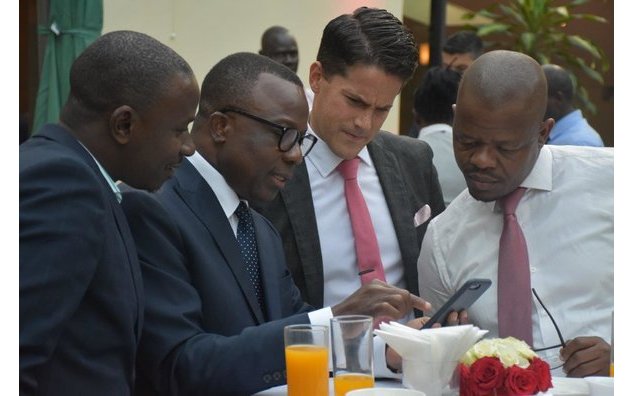 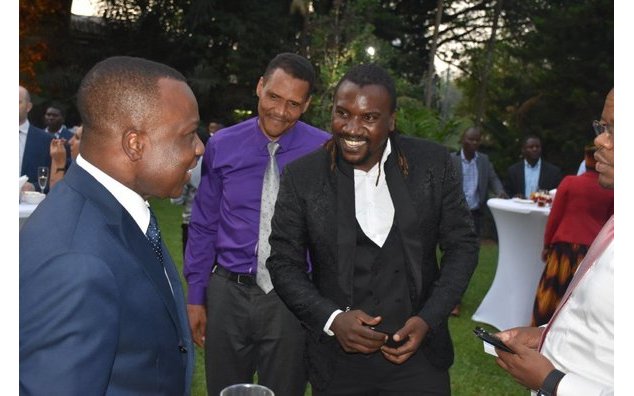 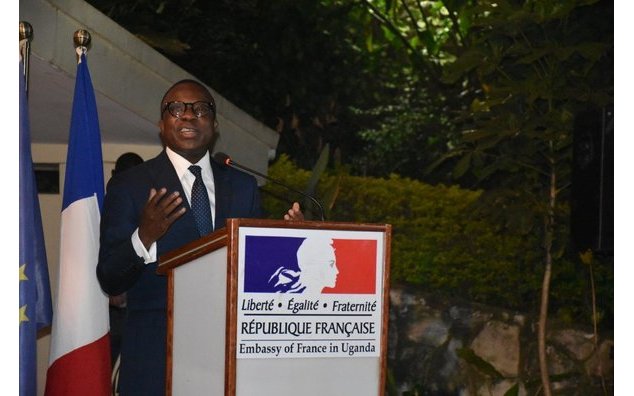 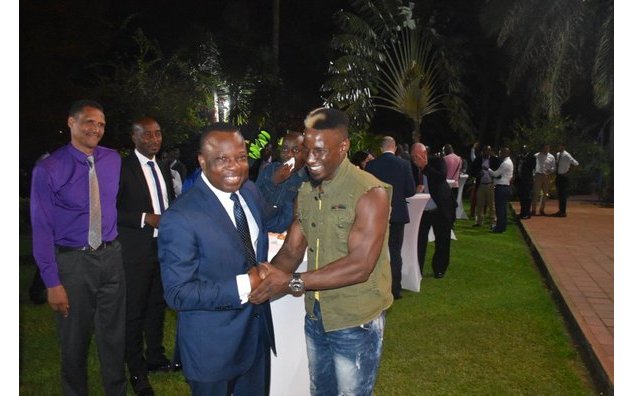 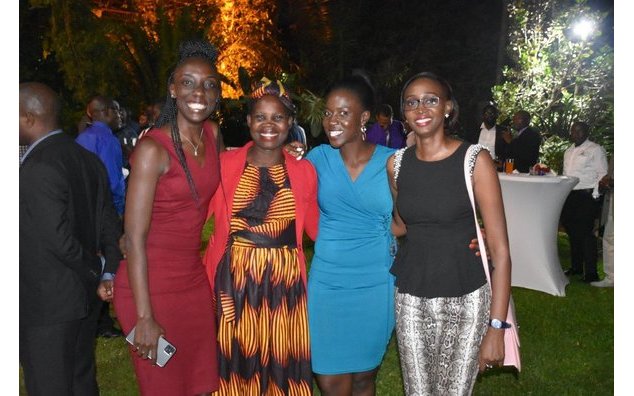 On Monday 20th January, Ambassador Jules-Armand Aniambossou hosted top sports personalities, administrators and journalists at a reception at the French residence. The reception provided an opportunity for the sports fraternity to interact and exchange ideas ahead of the next edition of the Uganda-France friendship week during which several sporting evets will be held.

In his remarks, Mr. Aniambossou said sport is very important for France because it its core values that we all share such as friendship, team spirit, courage, integrity and equality. He highlighted some major sports events France has hosted in the recent past or will be hosting in the near future, including Euro football Cup in 2016, the Football world cup in 2019, the Rugby world cup in 2023 and the 2024 Olympic Games.

He recalled President Emmanuel Macron’s 2017 Ouagadougou speech in which he talked about sport being a driver for economic growth in Africa. In the same speech, Emmanuel Macron also asked the French Olympic Games Organizing Committee to set out a plan to allow African athletes to train in France, using France’s best facilities.

The Ambassador lauded Uganda’s rich potential in sports and the opportunities it presents to the youth, sport also being a powerful driver for education.