Throughout June, the French Embassy in Uganda, in partnership with the “Network Of Women In Politics” (NOWIP), is organising a series of events to promote the “Generation Equality Forum” at the local level. 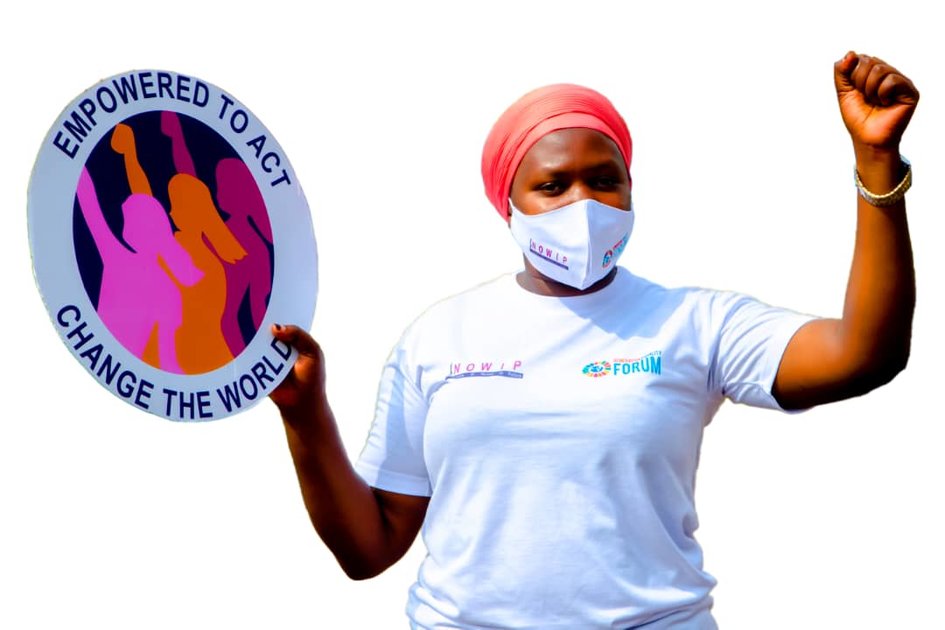 The Generation Equality Forum is a global gathering for equality between women and men organised by UN Women and co-chaired by France and Mexico.

The objective of the partnership with NOWIP is to survey women in politics on their vision of gender equality by 2030, 2050 and 2063.

The Women in Politics Network "NOWIP" was founded in 2018 to create a non-partisan platform for women in politics to amplify their voice in governance.

With the support of the French Embassy in Uganda, NOWIP launched an online consultation process with the women in its network in early June to gather their visions for gender equality. On 11 June, a webinar was organised to discuss the challenges in this area. A final report prepared by NOWIP gathering all of the contributions has been published under the title "Voices of Women in Politics on Gender Equality and Women Empowerment in Uganda : Building and Strengthening the Pipeline" (available for download below).

Following this opinion polling phase, a communication campaign is been conducted on social media to promote increased participation of women to the Forum and to encourage the mainstreaming of gender in international discussions. 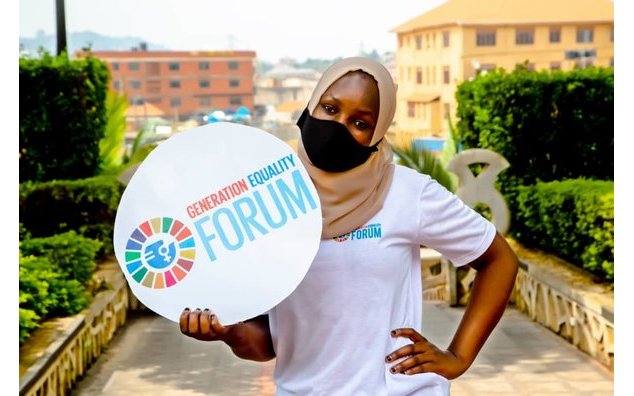 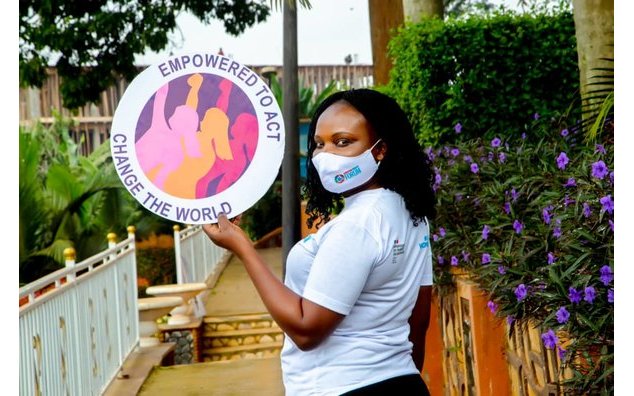 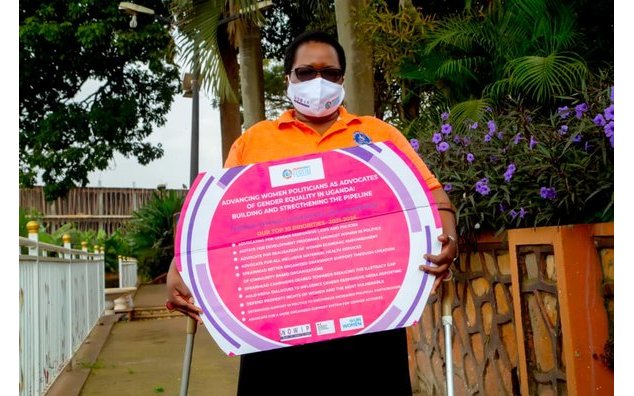 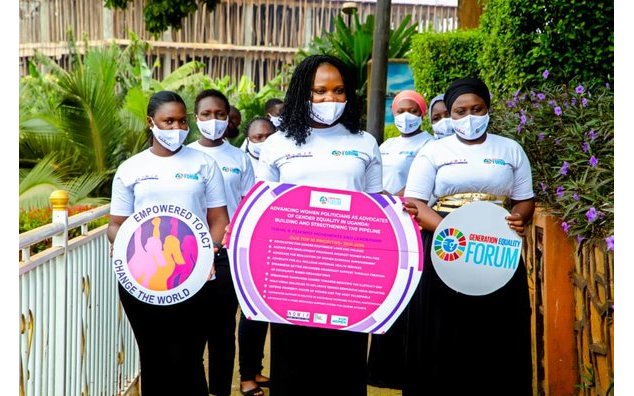 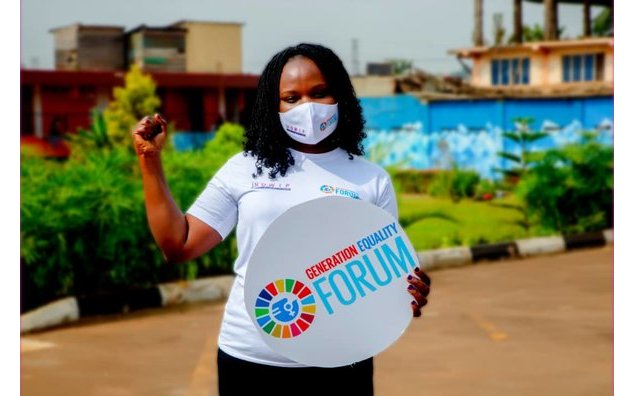 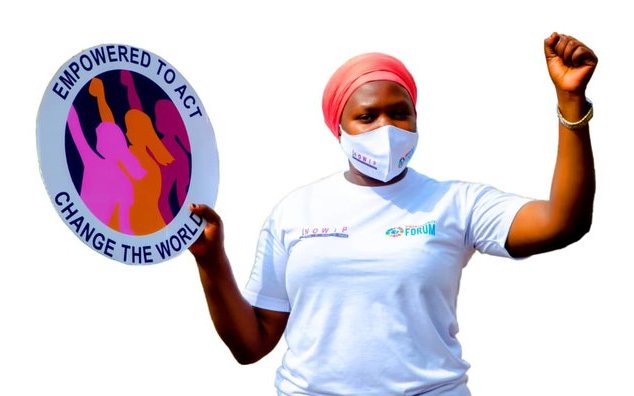