The treaty sealed reconciliation between the two countries and laid the foundation for a long lasting era of peace and friendship between France and Germany, leading to close consultations at political, economic and cultural levels. 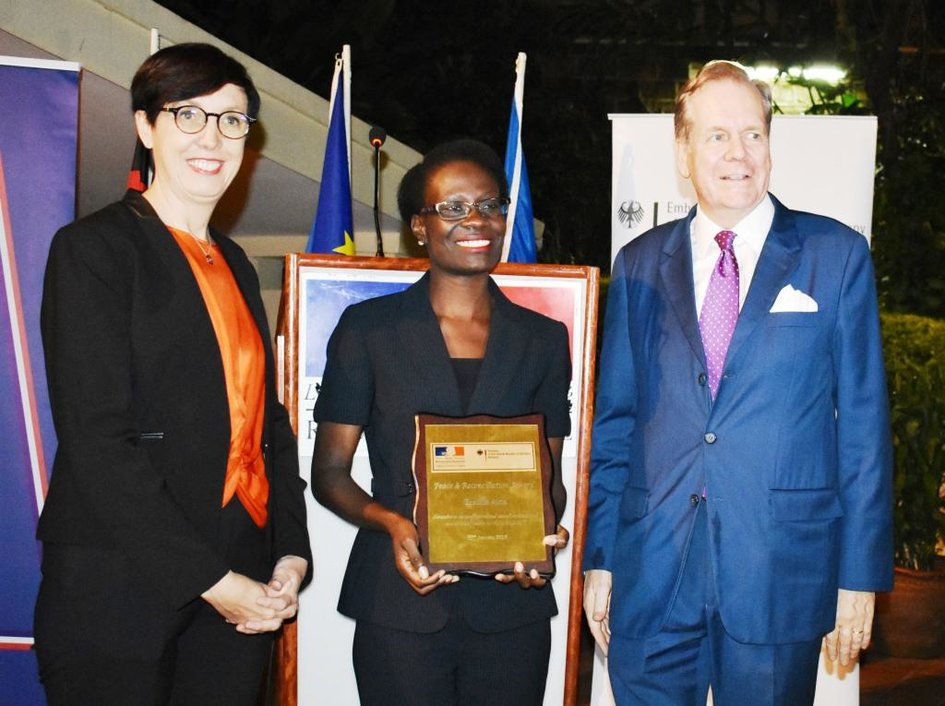 His Lordship Bart Katureebe, Chief Justice of the Republic of Uganda, graced the celebration during which the 3rd Peace and Reconciliation award was presented to Ms. Brenda Akia, a Ugandan lawyer and human rights activist, for her efforts in promoting respect for fundamental human rights, accountability, transitional justice, reconciliation and peaceful coexistence in Uganda. 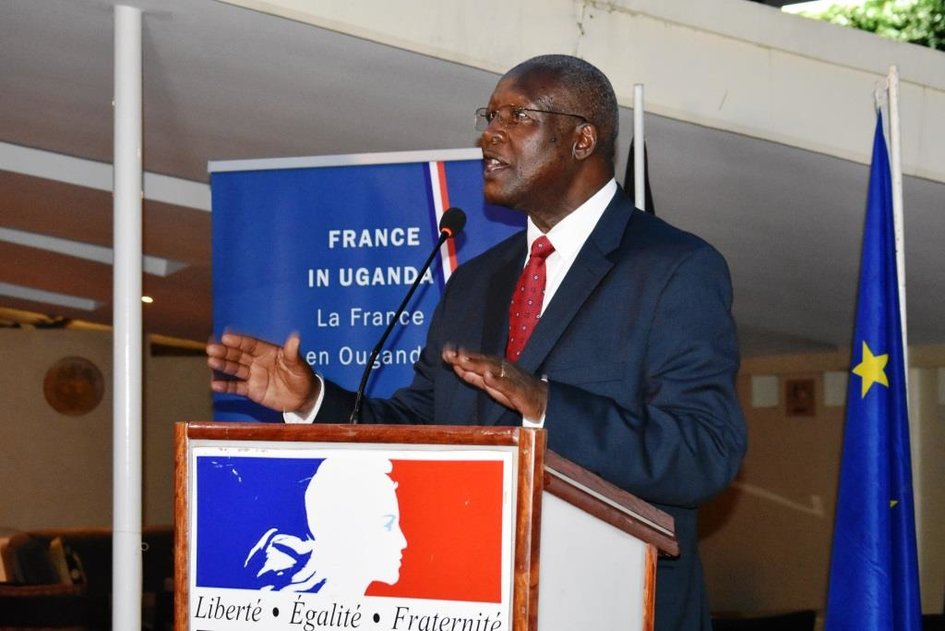 The Chief Justice thanked Germany and France for their valuable support to Uganda and for localizing the celebration of the Elysée treaty whose message, he said, was still very relevant in Uganda today given its turbulent past.

“We have one or two things to learn from the European experience; after decades of wars, statesmen like Konrad Adenauer and Charles de Gaulle said, let’s talk peace and let’s think about the future,” he observed. 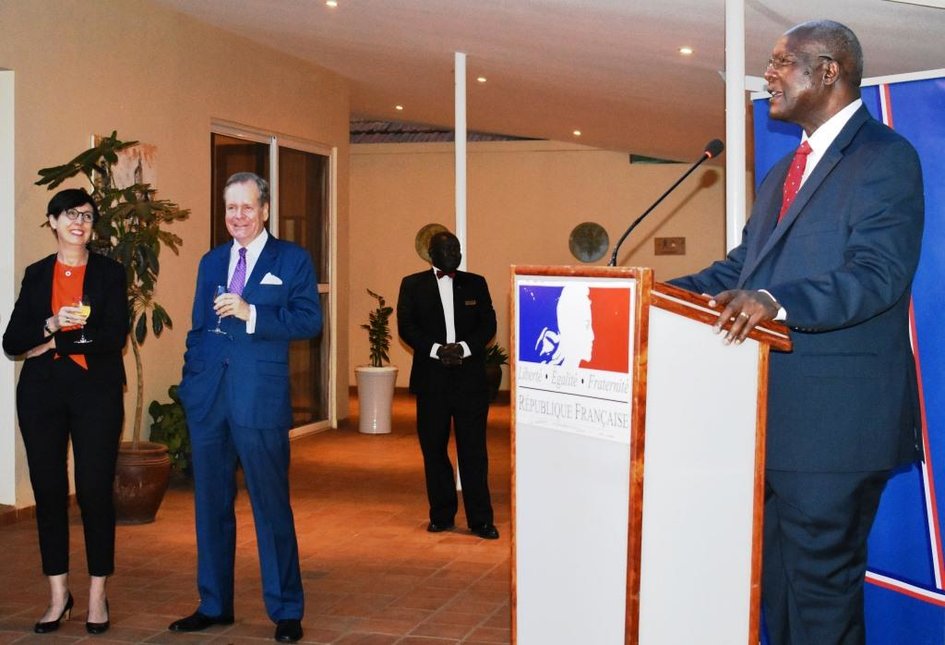 Justice Bart Katureebe underscored the importance of human rights and the rule of law in achieving sustainable peace and reconciliation.

The Ambassador of Germany Dr. Albrecht Conze described the friendship between France and Germany as “an ongoing adventure, more ambitious than anything else Paris and Berlin are doing,” adding that the two Airbus 330 planes Uganda is acquiring for its revived national is a product of this relationship. 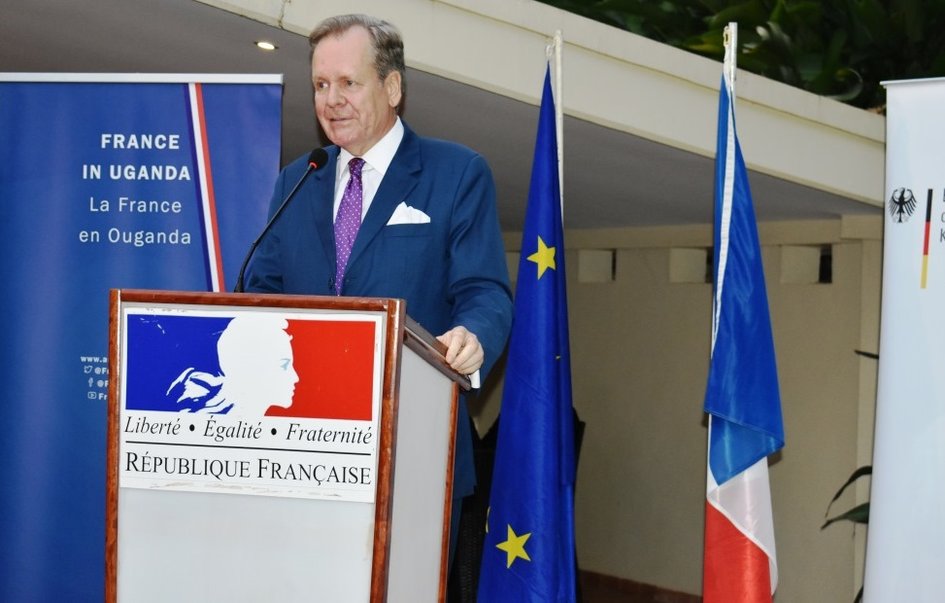 The French Ambassador Stéphanie Rivoal highlighted some recent France-Germany collaborative projects undertaken in Uganda, including the “Open Doors” conference and exhibition on the integration and impact of Refugee populations, organised in Kampala in September 2017 by the Alliance Francaise and the Goethe-Zentrum. The Kampala Geopolitics Conference organised last October by the Embassy of France and Konrad Adenauer Stiftung was another joint event which brought together over 4400 young intellectuals at Makerere University to debate current geopolitical issues in the world. 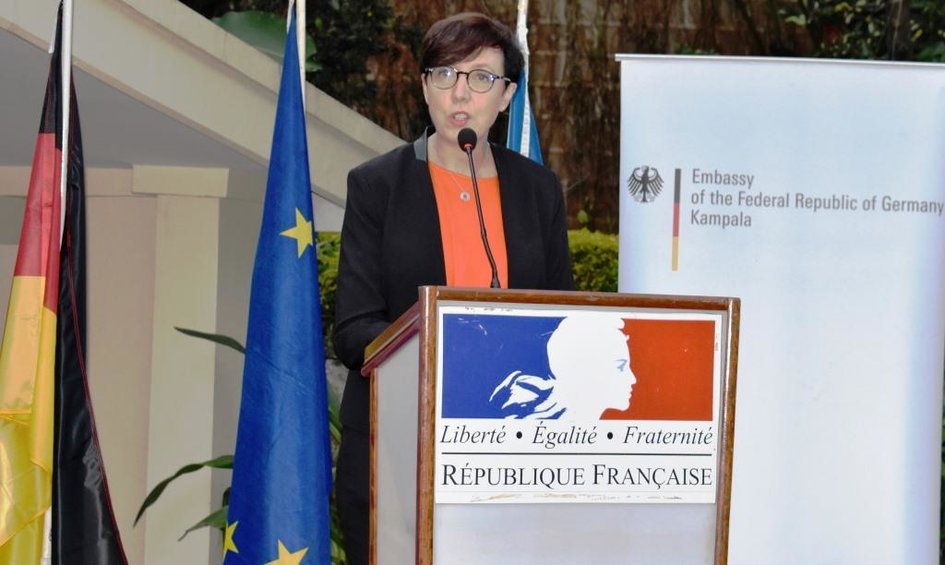 Ms. Rivoal reiterated the resolve of Germany and France, in the face of the 21st century challenges, to building a prosperous, more united Europe which could inspire other regional integration blocks like the East African Community. 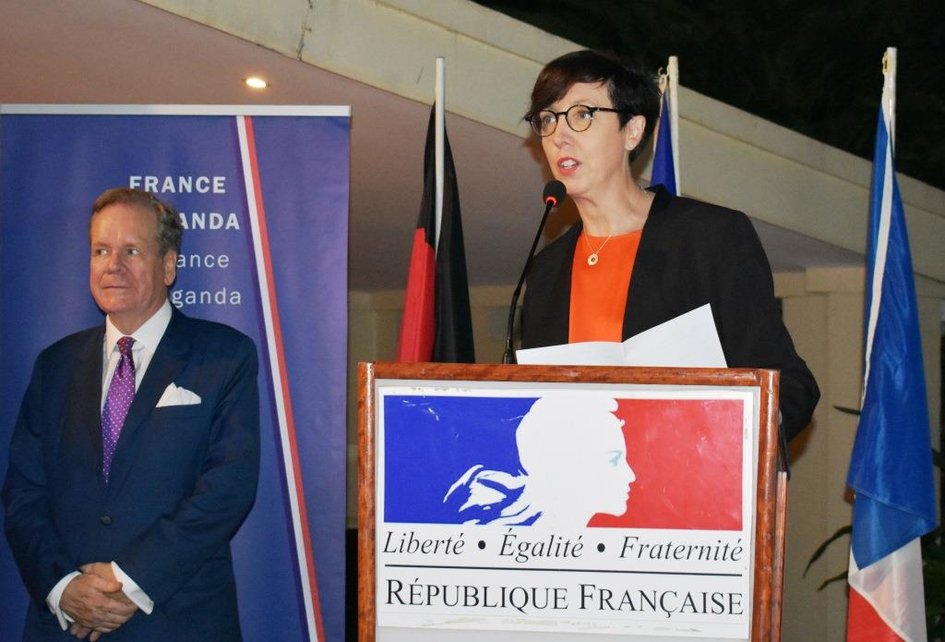 “France and Germany were hereditary enemies, we are now strong partners and even more, we are inseparable friends. I wish that this long lasting French-German cooperation in the context of the European integration could inspire not only the East African region, but also more globally the African continent for the stability, peace and prosperity it brings to the people,” she declared. 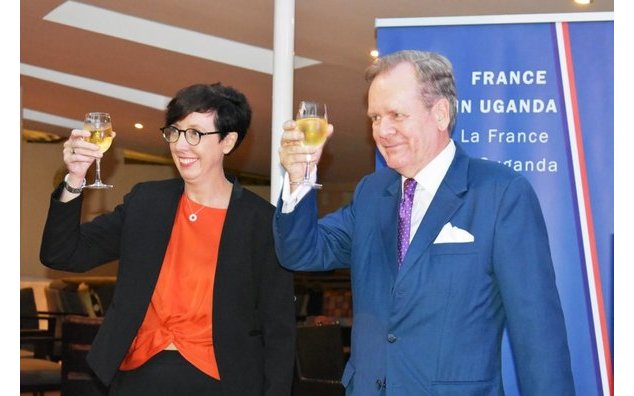 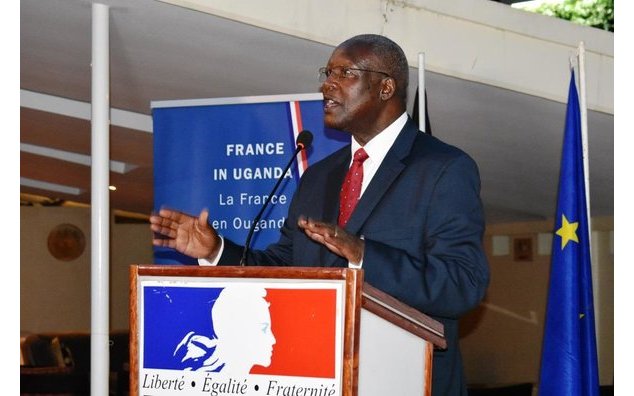 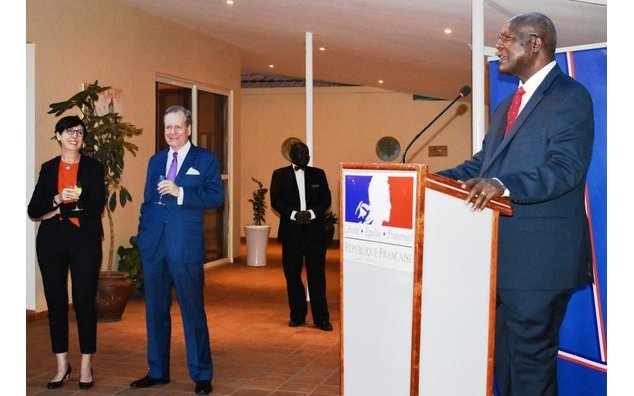 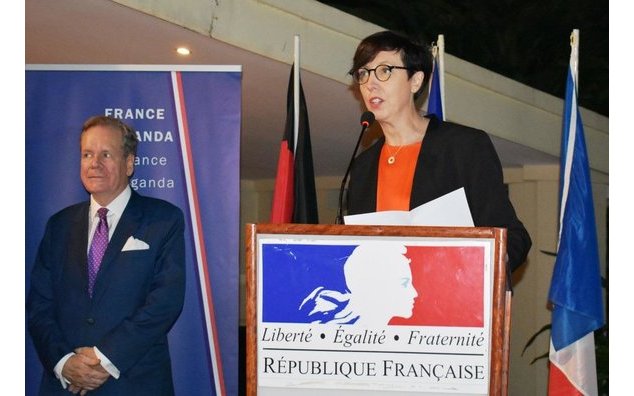 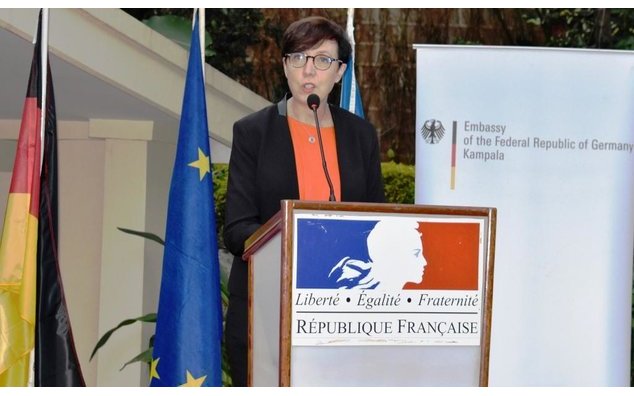 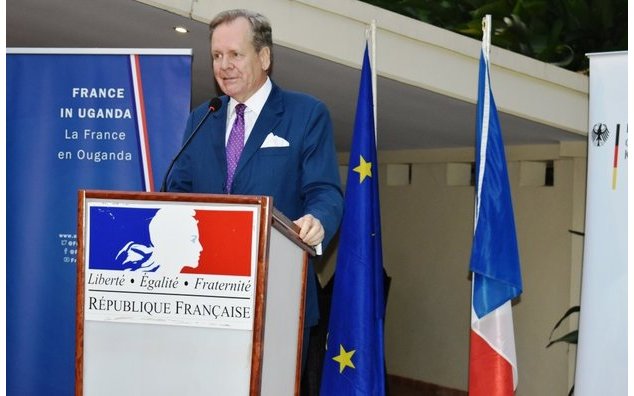 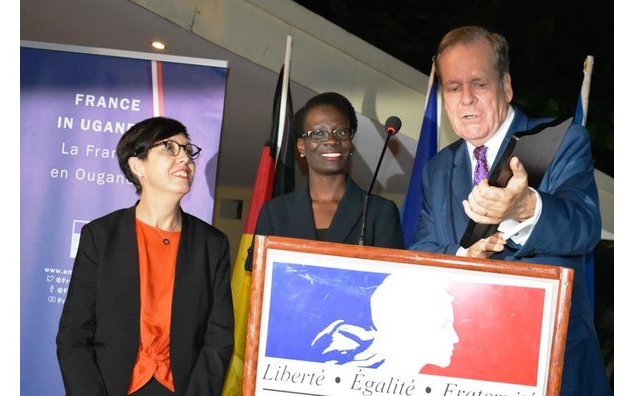 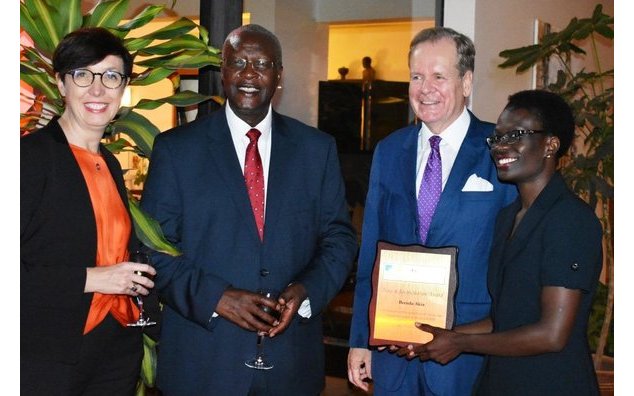 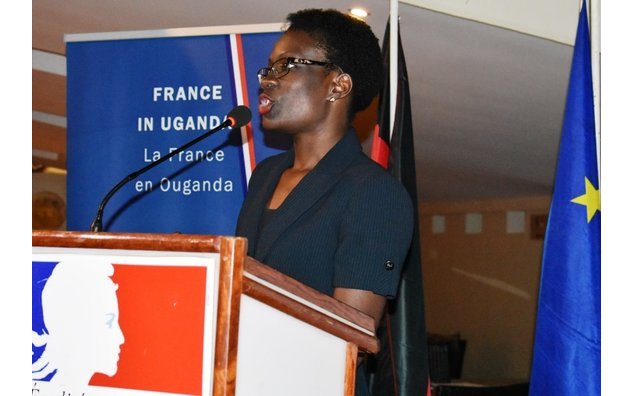 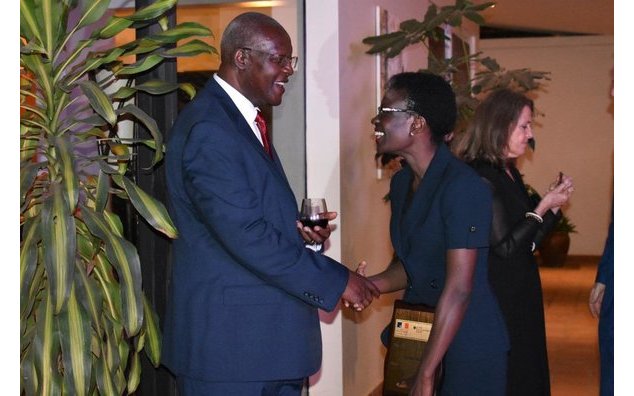 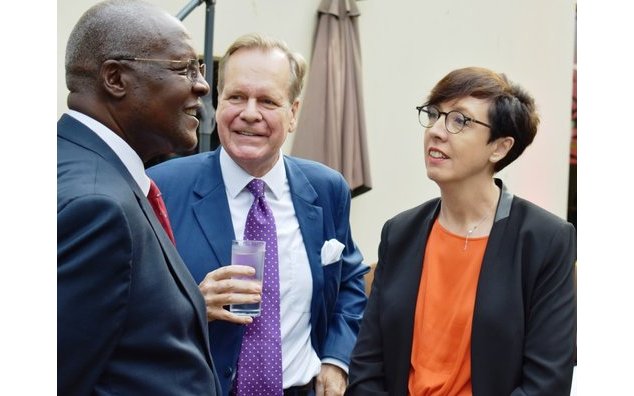 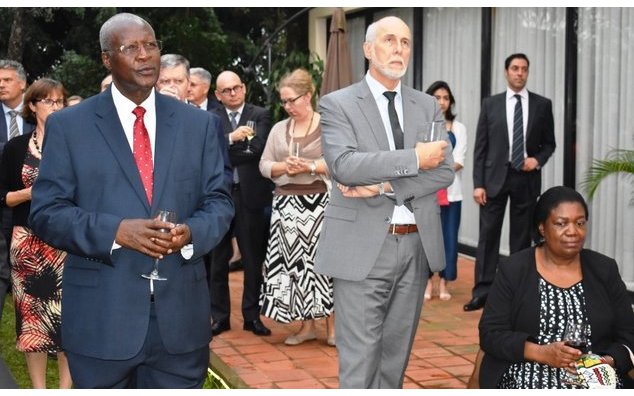 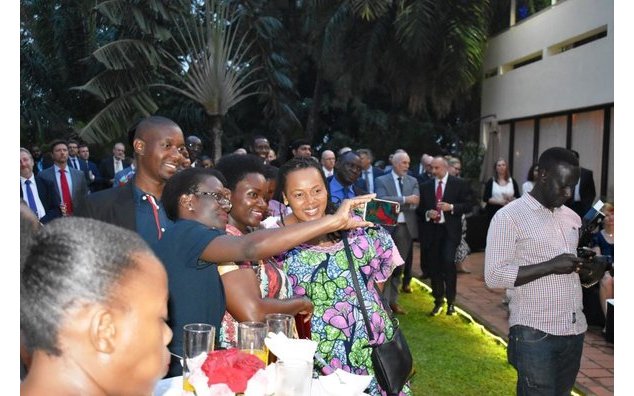 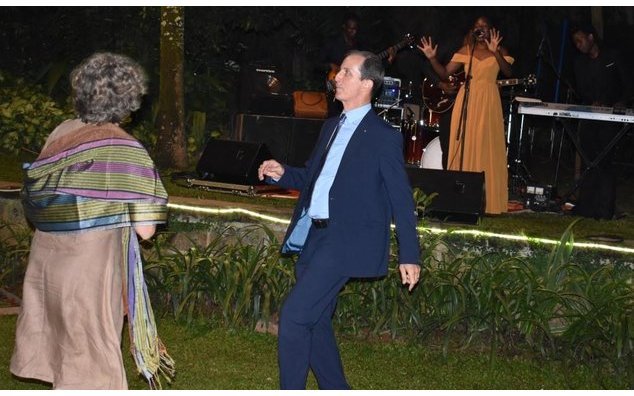 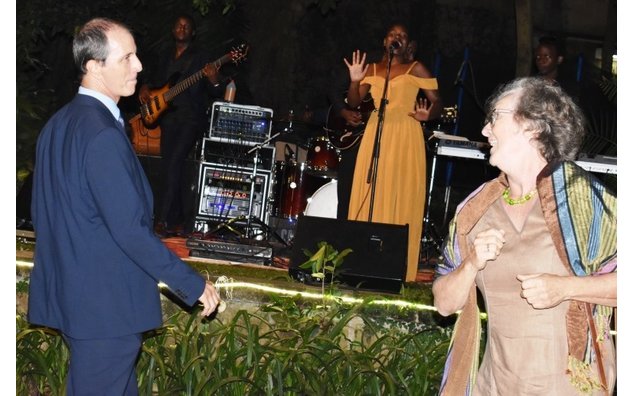 The treaty sealed reconciliation between the two countries and laid the foundation for a long lasting era of peace and friendship between France and Germany, leading to close consultations at political, economic and cultural levels.

In Europe, the Elysée Treaty was instrumental in the establishment of the European Union, France and Germany being its founding members.

In Uganda for example, as in many other countries, the Alliance française de Kampala and the Goethe Zentrum cultural centres share the same building on Bukoto street in Kamwokya, in the spirit of togetherness of this treaty.

On the 56th anniversary of the Elysée Treaty, President Emmanuel Macron and Chancellor Angela Merkel signed in Aachen, Germany, a new Franco-German friendship and cooperation. The Aachen Treaty does not replace the Elysée Treaty but it puts it in the context of the 21st century challenges. It deals with many topics such as peace, security, culture, education, research and mobility, sustainable development, climate, environment and business.

Ms. Brenda Akia is a young lawyer passionate about international justice, women and children’s rights, climate justice, and rights of refugees. She is a PhD research candidate with the South Africa-German Centre for Transnational Criminal Justice at Humboldt-Universität zu Berlin, researching on the prosecution of conflict-related sexual violence under international law. In June 2018, Brenda Akia won the Women4Women awards (CSOs/Rights category), an initiative of prominent women Ambassadors and Heads of missions in Uganda, under the auspices of H.E Stephanie Rivoal, Ambassador of France to Uganda.