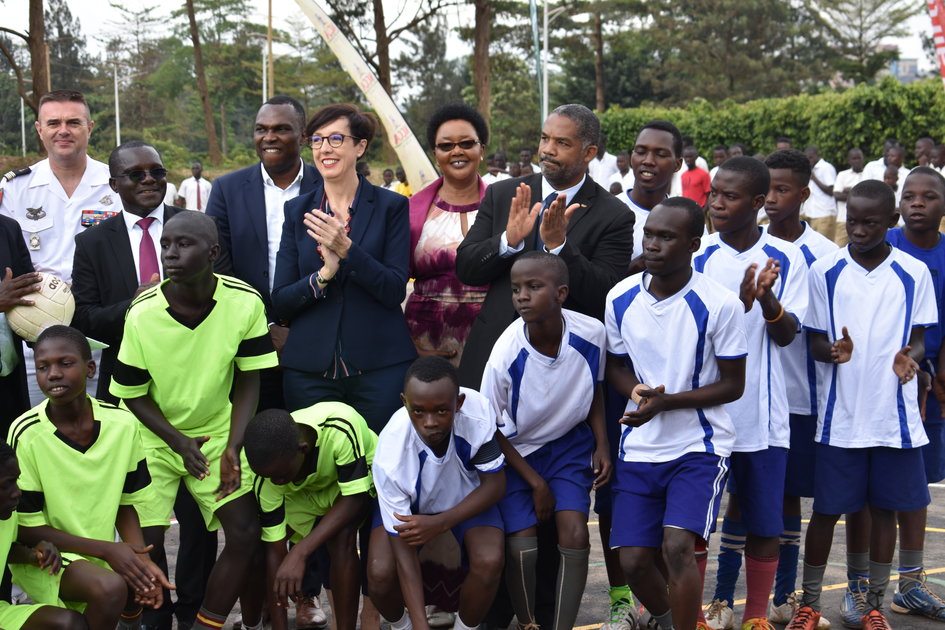 In her remarks, the French Ambassador thanked the more than 30 local and foreign sponsors of the 2nd France-Uganda-Friendship week for supporting the construction of the two courts.

Ms. Rivoal said these companies are not only contributing to Uganda’s development through their businesses but are also supporting its people and children who now have the opportunity to become great athletes thanks to these facilities. The Ambassador expressed her hope for even greater partnership with the sponsors in the 2019 edition of the France-Uganda week.

The Acting Executive Director of KCCA Mr. Samuel Sserunkuma welcomed the two courts, saying they will go a long way in helping KCCA in the execution of its mandate to develop sports, nurture young talents, promote community sports and host international sports events. Mr. Sserunkuma also thanked the Embassy and the Uganda Olympic Committee for donating sports equipment worth 18 million shillings to KCCA and Police schools during the 2017 France-Uganda friendship week. 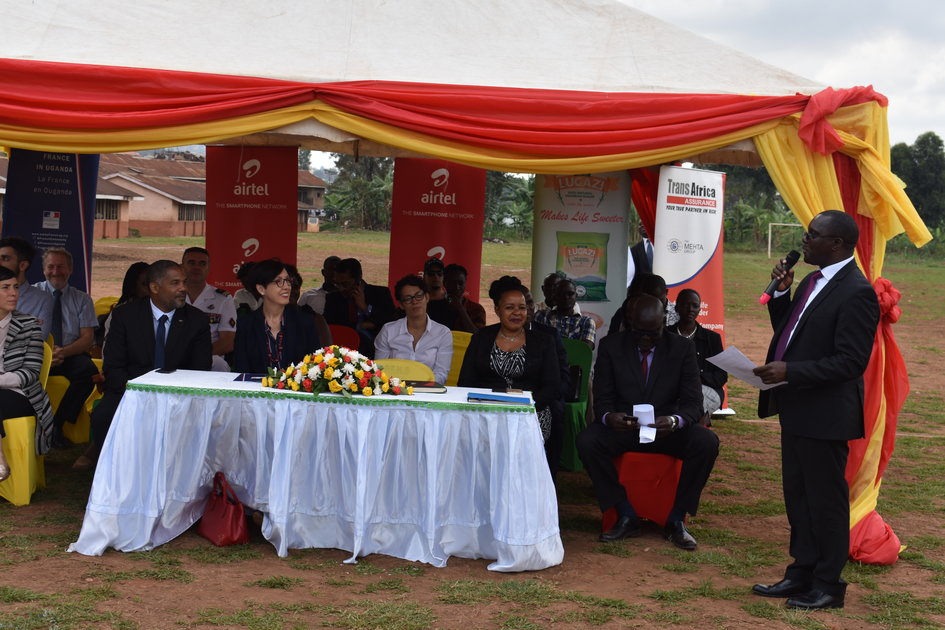 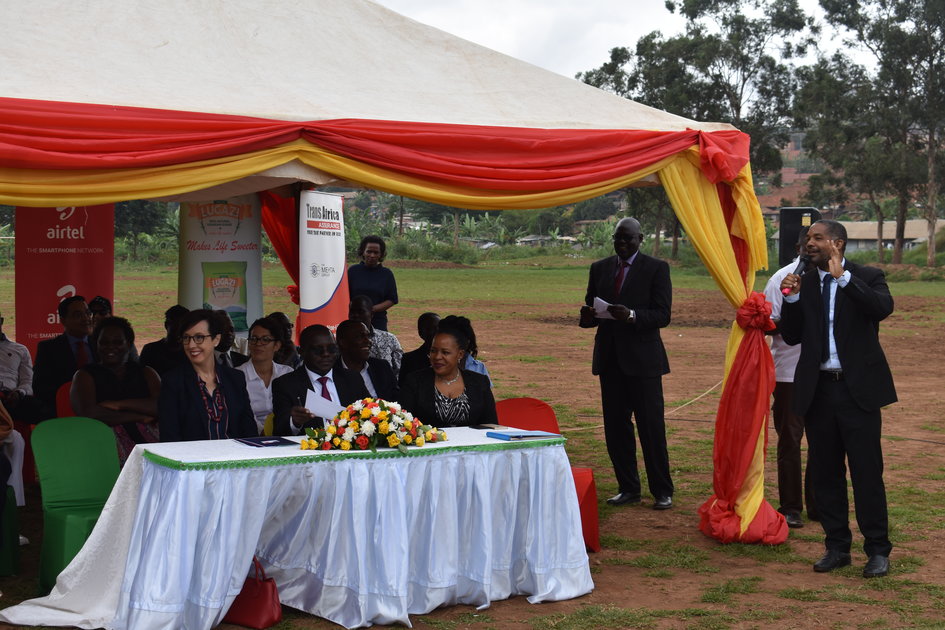 The Kibuli Police Children school children where the handover took place were excited to try out the various sports in their new court. 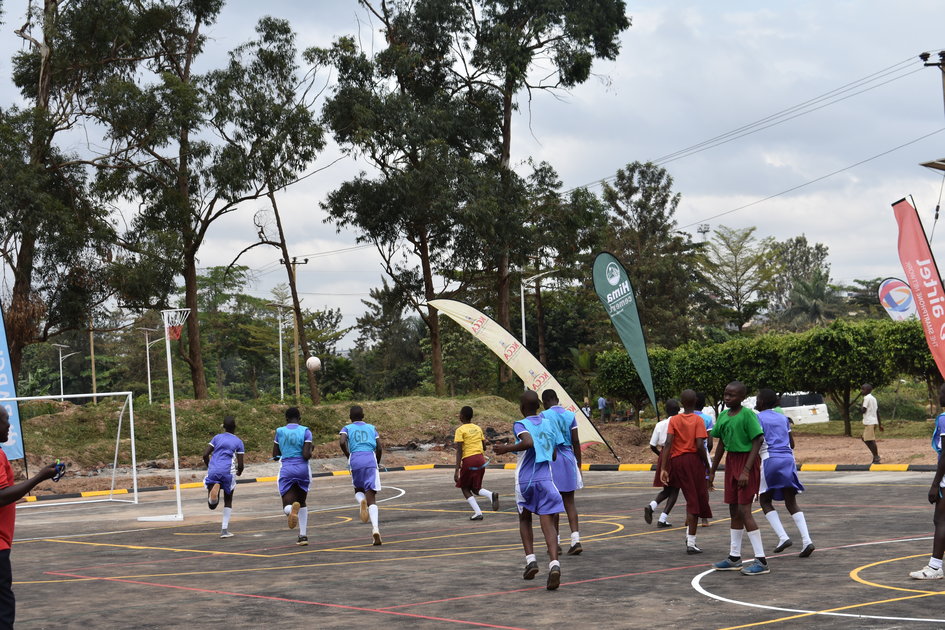 Since 2017, the Embassy of France and the Uganda Olympic Committee have been organising a week of festivities in the month of March to celebrate the friendship between France and Uganda. The ‘France–Uganda Friendship Week’ features several events to celebrate French language and Francophonie culture, tourism and environment, French cuisine, defence and security cooperation, fashion, sports values and music among others. In the first edition in 2017, the national football team, Uganda Cranes, played the French army football team at Namboole stadium. On second edition, Hon. Janet Museveni, First Lady and Minister of Education and Sports, graced the final festival day where she witnessed demonstrations by Kampala school children on sports values and a rugby tournament between Uganda 7s and the French army rugby team.