On Monday December 10th, Uganda was joining the world to celebrate the 70th anniversary of the universal declaration of human rights. The French embassy actively participated in the ceremony, through its presence, and the financing for the very first human rights museum in Uganda. It was represented by the First Concillor, the Chief of Cooperation and Cultural Service, and the cultural attaché of the embassy.

The Uganda Human Rights Commission organized on Monday December 10th, in partnership with the UN human rights office, the commemoration for the 70th anniversary of the universal declaration of human rights. The day started with a march through Kampala’s streets, starting from the Railway Grounds 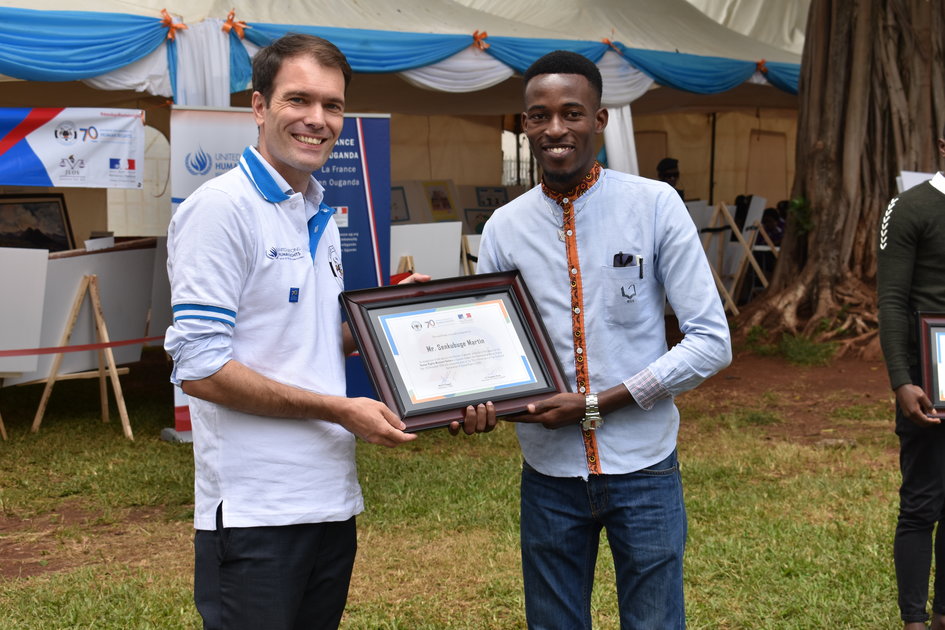 That day was also the occasion to inaugurate the very first human rights museum in Uganda. This museum was praised by the guest of honour, Bart Magunda Katureebe, Uganda Chief of Justice, as "a hallmark in our fight for human rights.". The museum, located on Buganda Road, inside Uganda Human Rights Commission’s building, will be accessible for free. Its first works of art were displayes during the ceremony. The commission’s President thanked the French Embassy for participating in the project: "We would like to thank the Embassy of France for the financial support towards the establishment of the first event human rights museum in Uganda." 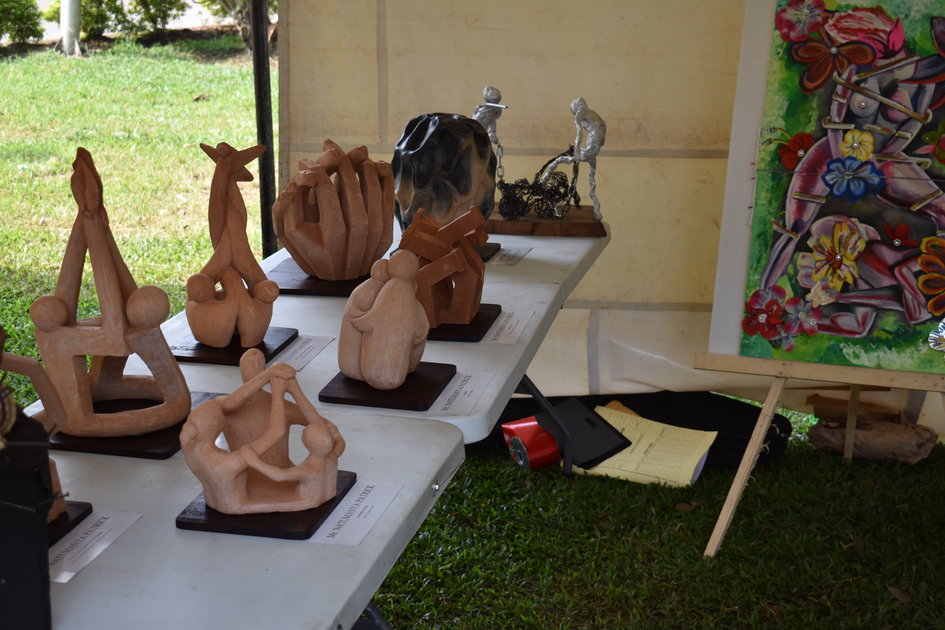 Finally, the ceremony was the occasion to reward the winners of the drawings and essays competition that had been organized for this day. 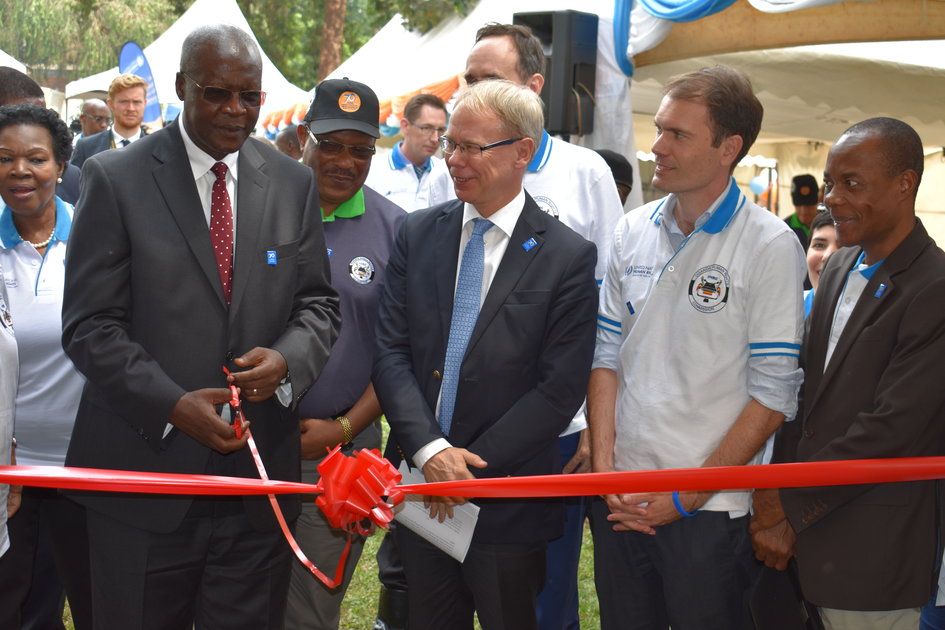