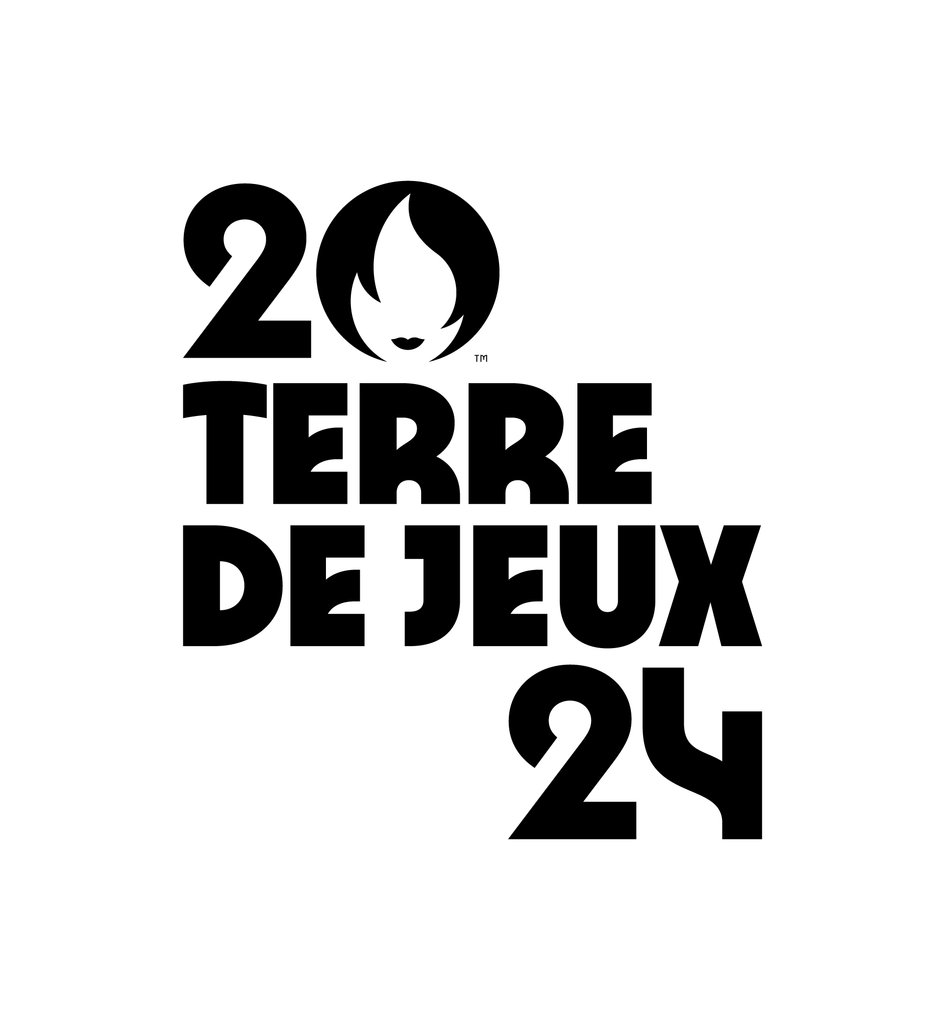 The press release announcing the involvement of the international diplomatic network and the launch of Terre de Jeux was published on 10 November, 1000 days before the 2024 Olympic Games. It is available in PDF format (in French) at the end of this article, and at the following address in English.

The labeling rewards the commitment of the Embassy in Uganda for the actions it will undertake between now and the 2024 Olympic Games on Ugandan territory. The Embassy is reaffirming its desire to work for development, education and culture through sports. Articles will be published regularly to inform the Ugandan and French-speaking communities of the actions carried out alongside the youth to promote these values.

Laurence Fischer, France’s sport ambassador, sent a video message to inform about the Land of the Games 2024 label and to list the countries that have already received the label. It can be watched here:

To keep up to date with the actions carried out in the field of sport by French local authorities and embassies around the world in preparation for the 2024 Olympic Games, you can follow the following hashtags and accounts on social networks: @Paris2024 @francediplo and #TerredeJeux2024.